Listed here will be the creatures encountered to date: 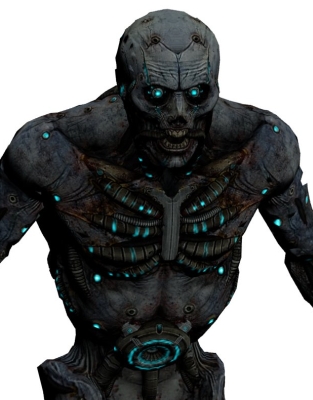 These creatures are incredibly powerful, capable of breaching lower level forcefields. They desiccate their victims at an incredible rate, and can turn their victims into like creatures through some form of nanite infection.

These were encountered at Facility 4028, the prison facility holding the Founder that was to be released to the Dominion in exchange for their aid in regaining Deep Space Nine. These creatures are incredibly fast, incredibly strong, and some have shown a capacity for generating a ranged plasma attack. 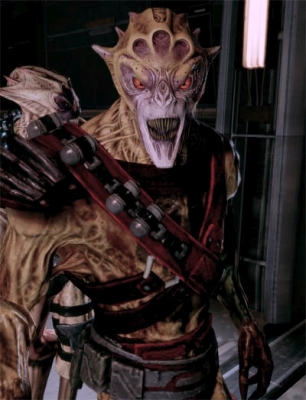 Encountered in the T’kon-engineered trinary system, these vorcha were very far from home. Known for their unique biology and aggressive behavior, the vorcha are a primitive race that lives among the galaxy’s darker and more dangerous locations. Many vorcha are trained as mercenaries due to their savage nature and adaptability to different environments. The rest of galactic civilization regards them as pests and scavengers, and their presence is generally seen as a blight.