Dating back to the 23rd century, Drozana Station was built as a Federation Deep Space Station and still runs on a duotronic computer core. By 2409, Drozana Station had been abandoned by Starfleet and the Ferengi took over the installation. Due to its location in the Klingon Neutral Zone, the station was a neutral ground for KDF and Starfleet officers to meet eye-to-eye during the Federation-Klingon War. 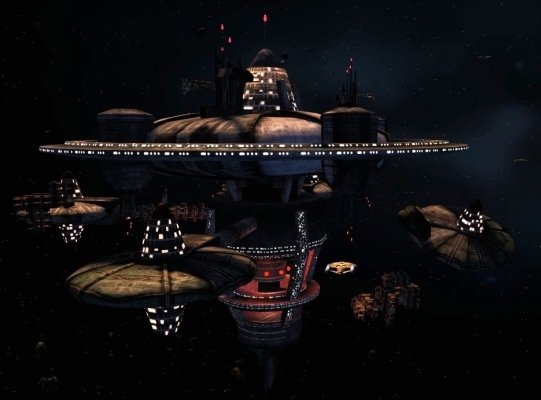