Bahb is the son of Tarak born on Citadel Station. His mother died in childbirth leaving Tarak with a child that he was not equipped to deal with. Tarak shipped Bahb off to Ferenginar to be raised by Tarak’s parents. Being raised on Ferenginar gave Bahb a different outlook that other human children. For one he was treated as a secondary citizen. Bullied in school Bahb was forced to become better than all of his Ferengi counterparts. It was this drive to prove that he was the best Ferengi that drove Bahb to join Starfleet. “If Starfleet is good enough for the nephew of the Grand Nagus, then it is good enough for me,” he told his grandparents as he left for Starfleet Academy.

Bahb has made a solid career in Starfleet. As an ensign he was responsible for discovering how to create a temporal fugue allowing the Vesta Class USS Capitoline (NCC-82617) to escape a temporal echo that is was dispatched to investigate. Details of the mission are classified.

During his second tour he was assigned to the explorations vessel USS Nash (NCC-20105), a Sydney Class ship. The ship discovered an unstable wormhole near Defari Outpost #3. While investigating the anomaly the ship was pulled through and arrived somewhere deep inside of the Hynerian Empire. Bahb’s upbringing as a Ferengi allowed him to recognize similarities between the Ferengi and Hynerian culture. As negotiations with the Hynerians seemed to be about to implode, Bahb took a reckless gamble and challenged the Hynerian Dominar to a game of Padong. The Dominar accepted and soon the game began. Bahb had never played the game but thought it look similar to Dabo. He was wrong but his lucky mistake won him the game and the aid his ship needed to get home. The Hynerians were so impressed by Bahb’s reckless and ingenious moves in the game that they declared a national holiday in honor of Bahb. He was even offered a seat as an advisor to the Hynerian Dominar but turned it down, citing his duty to Starfleet and his crew.

Upon returning to Defari Outpost #3, Bahb was sent to Starfleet Academy to teach cadets. One year later we begin our story… 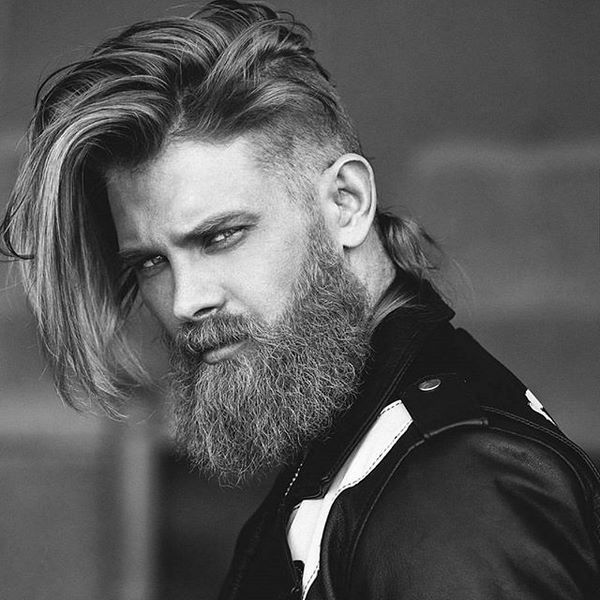