Commander Bahb’s Log
Entry 168.1
Location: K-7
Our new ship is in Stardock and preparing for launch. It seems that the ship has alot of female officers, something I truly don’t understand in Starfleet. Still, I do my job and work within the rules as they are presented. We parted with Walker who is now off to Drozana Station. He is going to work for a contractor named JumpCorp. His final words to us were a bid for us to come join him and get rich. 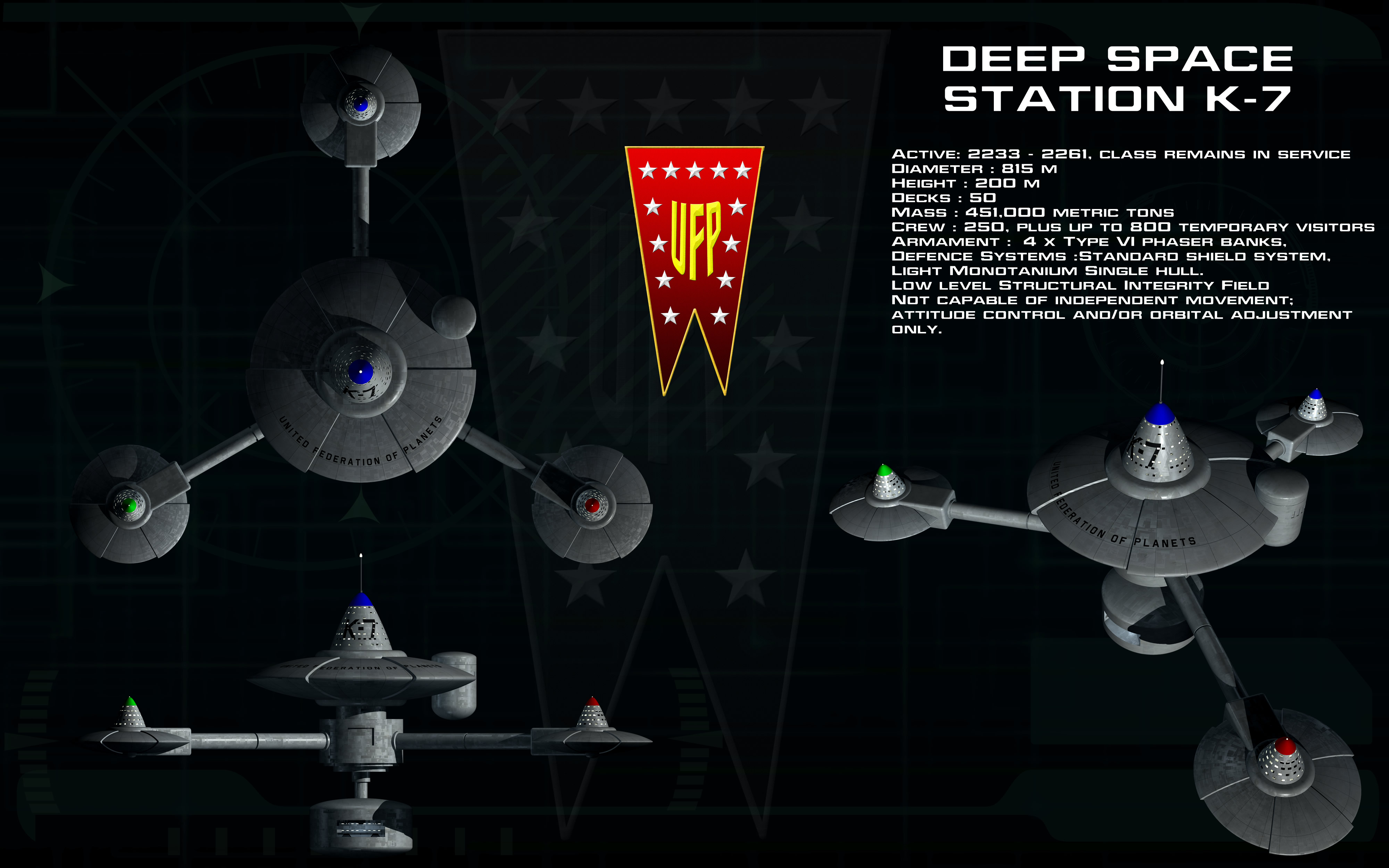 Commander Bahb’s Log
Entry 168.2
Location: The Klingon Neutral Zone
While performing standard tests of shipboard systems we picked up a distress signal from a Starfleet Cargo ship, the USS Yorkshire. We plotted a course and discovered two Talarian ships using Tetryon weapons. We disabled the ships and began an investigation. The Talarians apparently have made a deal with the Tholians that is now giving them access to advanced weaponry and shields. I suspect that we will be seeing much more trouble with the Talarians as a result of this deal.

During the post operation repairs I noticed a rather large vessel materialize at extreme sensor range. I attempted to engage the ship via a simple hello transmission. Unfortunately with the damage to the Yorkshire’s systems, my narrow beam transmission became a 720 degree blast. The ship vanished through a wormhole or possibly folded space. I quickly analyzed the distant star field and think that I have narrowed down the location of where they went. It appears to be well beyond Cardassia. I am most intrigued.

Do I see a Zentradi Scout ship?

For obvious reasons I can’t respond to that, but I will say that you’re now the third person to make that comparison! FYI, that’s actually an image of a stellar object called Oumuamura (sp?), which made its transition through our solar system a year or so ago – it’s an interesting read should anyone care to look it up.